A vision evoked by Stanley Wagman over 40 years ago remains a timeless Toronto tradition for offering hand selected pieces from France and Italy. Inspired by his Father, Warren Wagman continues their tradition of providing an individualized style of European Furniture.

Captivated by the past and inspired by the present, servicing international clients, interior designers, architects, and the individual. Stanley Wagman & Son Antiques prides ourselves on our personalized service to our customers.

PRODUCTS THAT SELL THEMSELVES

In the 1970s, Stanley and his wife went to England on holiday. They got interested in sourcing and selling silver and silver plate, thought it wasn’t something they’d ever done done before as a business. This led to them setting up a store back in Toronto at Eglinton Ave. and Avenue Road, a couple of doors away from the Eglinton Theatre.

From silver, the shop then moved into selling English furniture, then Louis 15 and 16 country furniture. This then morphed into French art deco and Italian mid-century pieces. 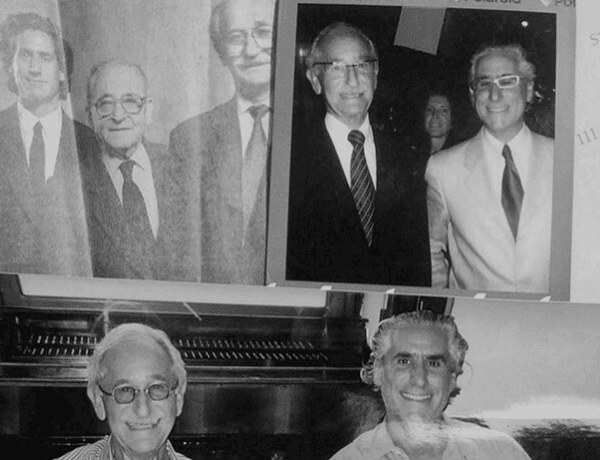 In the early 1980s Stanley and Warren were making the trip to France about 4, 5 times a year, flying to Paris, renting a car and driving all over to fairs, auctions, and individuals’ warehouses. Mornings began at 5 a.m. and they’d work until 6, covering 4 or 5 towns in a day depending on what there was to see. As Warren puts it, “I can now somehow consummate a business deal in both French and Italian.”

After Stanley passed in January of 2010, Warren has been making the trips abroad on his own, carefully hand-selecting each piece. The father-son treasure hunts of the past are a time Warren remembers fondly.

He continues the journey today-travelling twice a year or so for a couple of weeks at a time. “I couldn’t see travelling with anyone else on these trips,” he says. Once in a while, people will email pics of their pieces to the shop. But most of it is sourced out on the road, at fairs, warehouses, and through conversations with new people met through friends and contacts in the business. 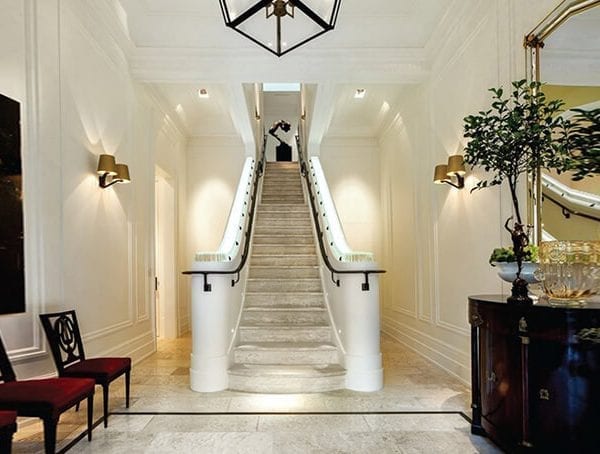 Northern Italy is a key source; Warren is focusing heavily on Italian and mid-century furniture now, as well as showcasing a veneered glass cabinetry line- a specialty product that is exclusive to their business.

“It’s about buying something unique vs. garden variety-something that has got great lines. It’s a vibe we feel we can sell to our demographic, which is a very small percentage of the Toronto residential market. Designers or architects often refer a client. We buy what we think we can sell-somehow it has always worked.”

There is also some growing demand from the US market, but Warren says that Toronto remains the base and home of the business. It’s a capital-intensive business, considering the careful packing, shipping, restoration and repair involved with the pieces. A large part of the business is lighting and this needs to be rewired to convert to North American standards.

At the end of the day, it’s about the finished product.

“And the products sell themselves because they are such great pieces”

“My father and I had a vibe with a lot of the Italian stuff we started 12 or 13 years ago. Shane and I have got going with Italian mid-century lighting and furniture. We made the changes on our own-they weren’t dictated by what people were buying, and somehow this just worked.”